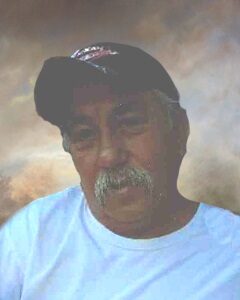 On January 6, 1979 Jose Angel was united in marriage to Maria del Socorro Castro Silva in Piedras Negras Mexico Iglesias San Juan.  In 1990, they lived in Nyssa, Oregon and then Jose and Maria moved to Glencoe, Minnesota, in 2000.  Their marriage was blessed with five children, 4 boys and 1 girl.  Jose and Maria shared over 41 years of marriage and were always together.

Jose passed away on Saturday, September 12, 2020, at Abbott Northwestern Hospital in Minneapolis, Minnesota, at the age of 59 years, 4 months and 17 days.