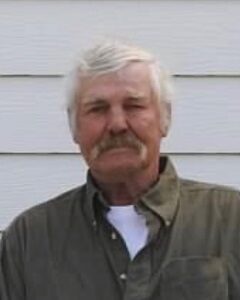 Steven was a member of the Sleepy Eye VFW Post #800.

On July 24, 1971, Steven was united in marriage to Lois Landkammer at Trinity Lutheran Church in Sleepy Eye, Minnesota. After their marriage, the couple resided in Sleepy Eye.

He was employed as a millwright foreman for SMA Elevator Construction for many years where he retired.

Steven enjoyed going to auctions, working in his shop repairing with his dog, Molly.

Steven passed away Tuesday, January 12, 2021, at his home in rural Fairfax. Blessed be his memory.