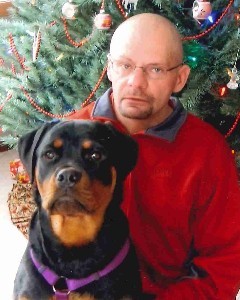 James ‘Jim” Howard Brelje was born on August 4, 1973 in Hutchinson, Minnesota. He was the son of Howard and Shirley (Rath) Brelje. He was baptized as an infant on August 19, 1973, by Pastor Nathan Castens and was later confirmed in his faith as a youth on April 26, 1987, by Pastor Harvey G. Kath both at First Evangelical Lutheran Church in Glencoe, Minnesota.  He received his education at Glencoe Public High School.

Jim is preceded in death by his Father, Howard Brelje; Grandparents, Arthur Brelje and his wife, Christine, Emil Rath and his wife, Irene.